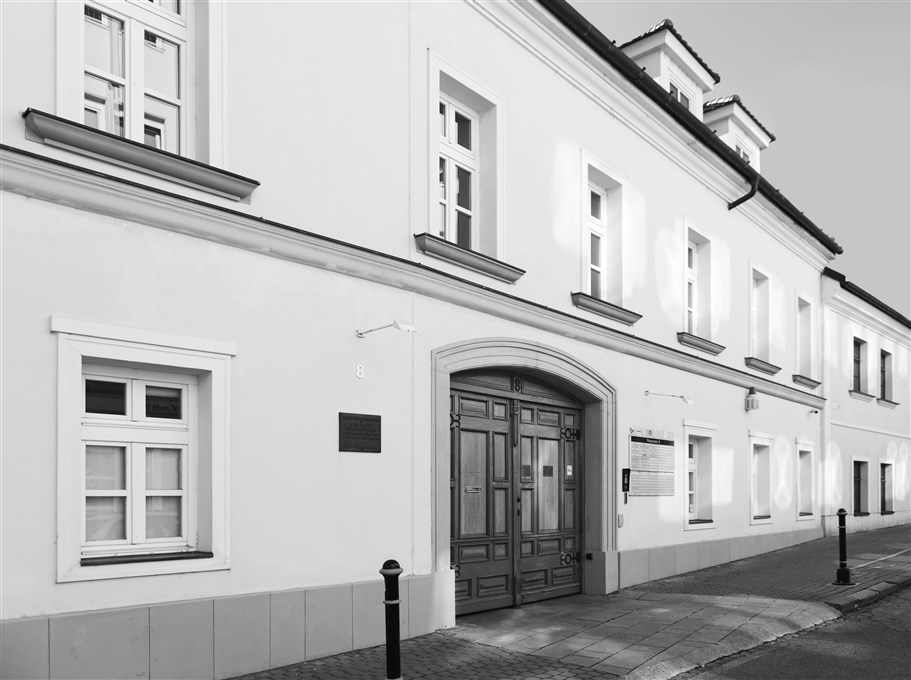 Panenská Street was originally a street of Bratislava´s craftsmen and winegrowers. It was founded in the middle Ages on the then property of the female holy order of Poor Clares holy order. The space was then called Nunnenpewnt. In 1879, it was renamed the Matej Bel Street, after a well-known geographer and historian who was the principal of the nearby Evangelical Lyceum.

The name Panenská Street originated after the First World War.